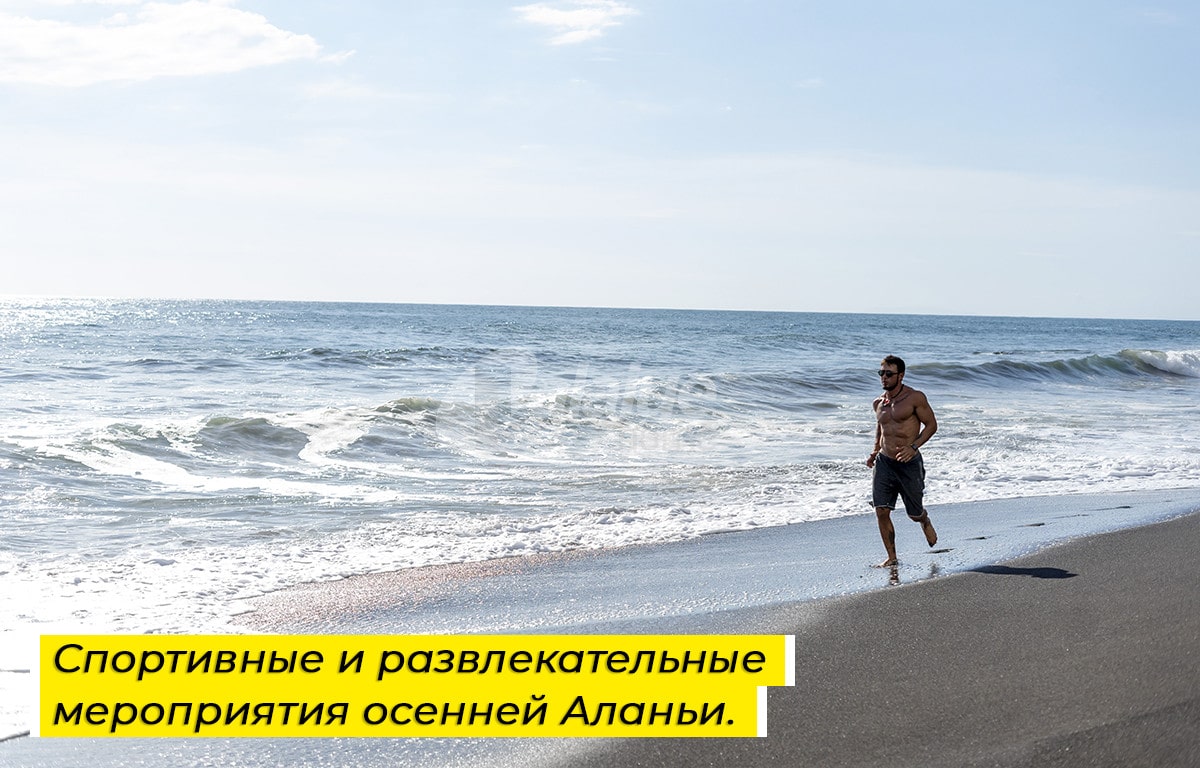 Autumn in Alanya was active as always. The warmest city in Turkey is famous for its sports infrastructure. Athletes from all over the world come here for training and various competitions. When the summer heat gives way to comfortable autumn warmth and the air temperature does not rise above 30 degrees Celsius, the city hosts traditional competitions of athletes in various genres. So, in early October, a triathlon championship was held, in which 41 countries and about 1000 athletes took part. At this time, the center of Alanya and the street along the embankment were closed to traffic, and residents watched the annual event with bated breath. The victory was won by the Hungarian team, the 2nd place was taken by Italy, and the 3rd place was taken by the team from Russia. The organization of the event was highly appreciated by the International Triathlon Federation. At the end of October, the Fishing Tournament was held with the main prize of 125,000 lire, in which about 200 people took part in 100 boats, and at the beginning of November the International Festival of Orienteering was held, where athletes competed in the most picturesque corners of the region – the Sapadere canyon, the ancient city of Leartes , Kyzylalan region, Damlatash. At the end of November, in the center of the Mahmutlar district, the Tuning Festival was held, which brought together a large number of people. The event became a real holiday, and the site was visited by the mayor of the city. 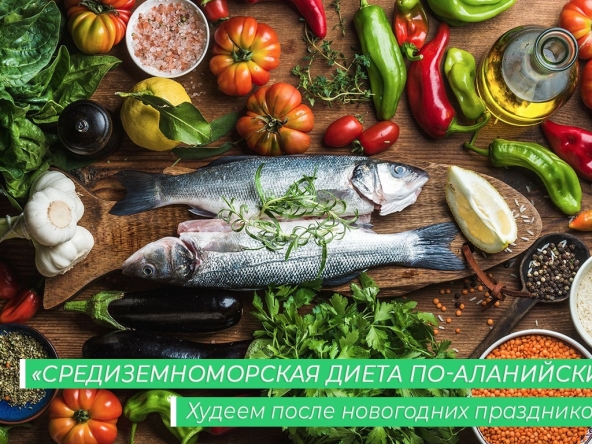 In travel guides for Alanya, you will invariably find Damlatas cave among the must-see places. It...
Continue reading
by Alaiye Home Construction 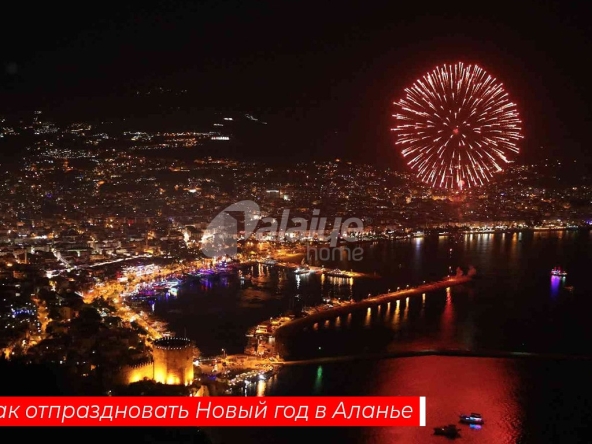